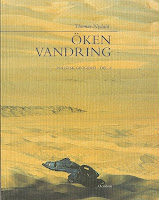 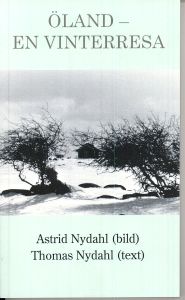 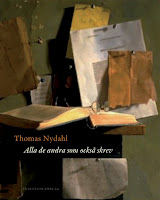 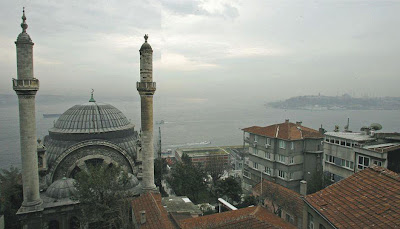 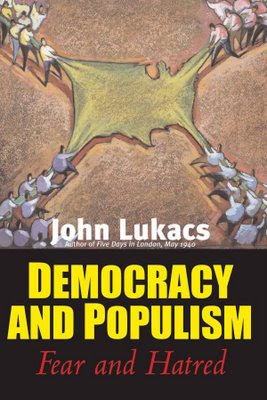 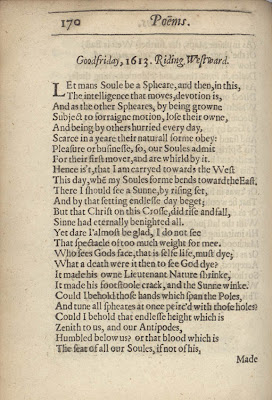 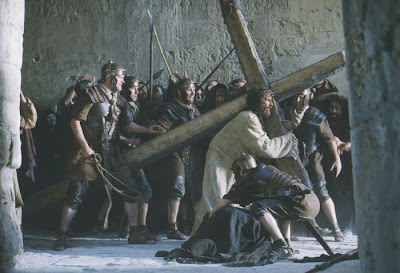 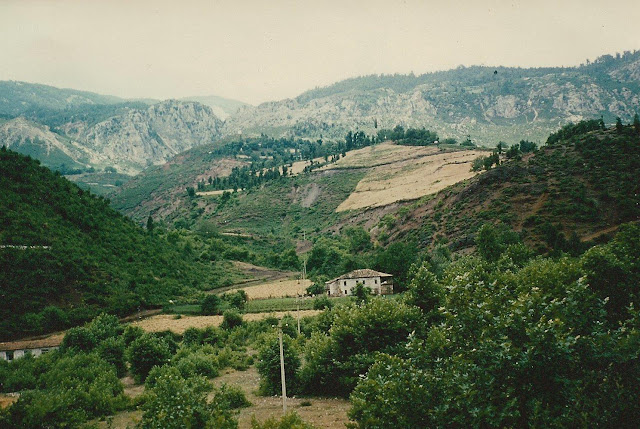 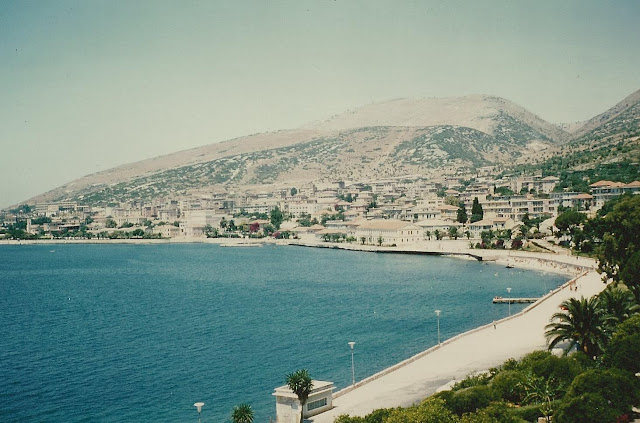 Levon Helm Ramble At The Ryman "The Weight"