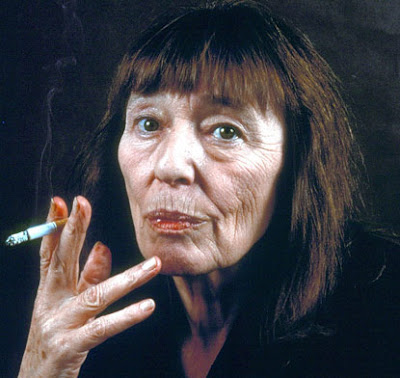 Beryl Bainbridge: "I don't write for readers; I don't think many writers do – I don't think any. They say they do, don't they? But . . . well, I only write for myself, and when somebody says: "Oh, your book has given me so much pleasure," I just think, "How peculiar". I don't know what to say. Of course I don't say that; I smile and say "How nice" – but I think I'd have written books whether they were published or not. I just liked writing."

PD James: "There are times of boredom, there are times of regret, there are times of disappointment and there are times of it's just hard work and times when you wonder if you'll go on today – better not leave it and wait till inspiration comes? Always fatal, I think. But basically, yes, hugely pleasurable, and certainly a writer is happiest, I think, when either writing or plotting or planning a book, or most of us are. Although some people would say – when asked if they were happy as a writer – would probably say: "No, not particularly, but I would be very, very unhappy if I weren't a writer." I think there must be a kind of compulsion about it."

Hilary Mantel: "It's always worried me, is writing a way of life or is it a way of not living, is it essentially a second-hand pursuit? I think it probably worries all writers, but then they say the onlooker sees most of the game, so that's the virtue of it." 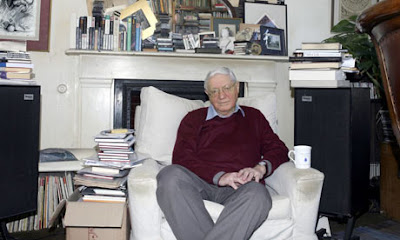 Peter Porter: "Literature is a sort of keeping going while the various destinies all around about you are being enacted. It's a way, I think, of coping with time. We don't seem to live very long, and yet on the other hand 24 hours can be a tremendously big burden." 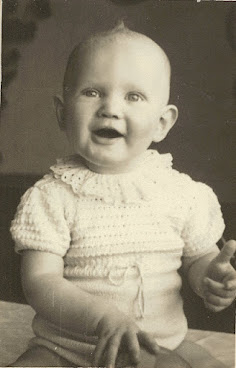