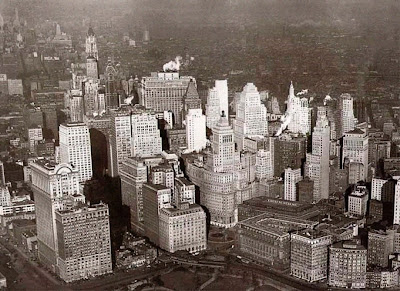 "In 1934, Martin Heidegger wrote a famous essay explaining why he had refused an invitation to teach in Berlin. “Why I Still Remain in the Provinces” was an anti-urban philippic, warning that cities exposed thinkers to what he called “destructive error”. But when the wise philosopher listened to the local peasants and to “what the mountains, and the forest and the farmlands were saying”, he was reassured. Heidegger was by no means the only twentieth-century intellectual to subscribe to an inexhaustible liturgy of anxieties about modernity and the perils of city life. By contrast, Leif Jerram’s Streetlife might have been entitled, “Why we still remain in cities”. It offers an unromanticized, sweeping and informed cultural history of European cities in the long twentieth century. It does not understate alienation, poverty, violence and racial strife, but it pays a good deal of attention to how neighbourhoods, factories, sports teams, clubs, dance halls and bars provided camaraderie and cohesion unique to urban life"